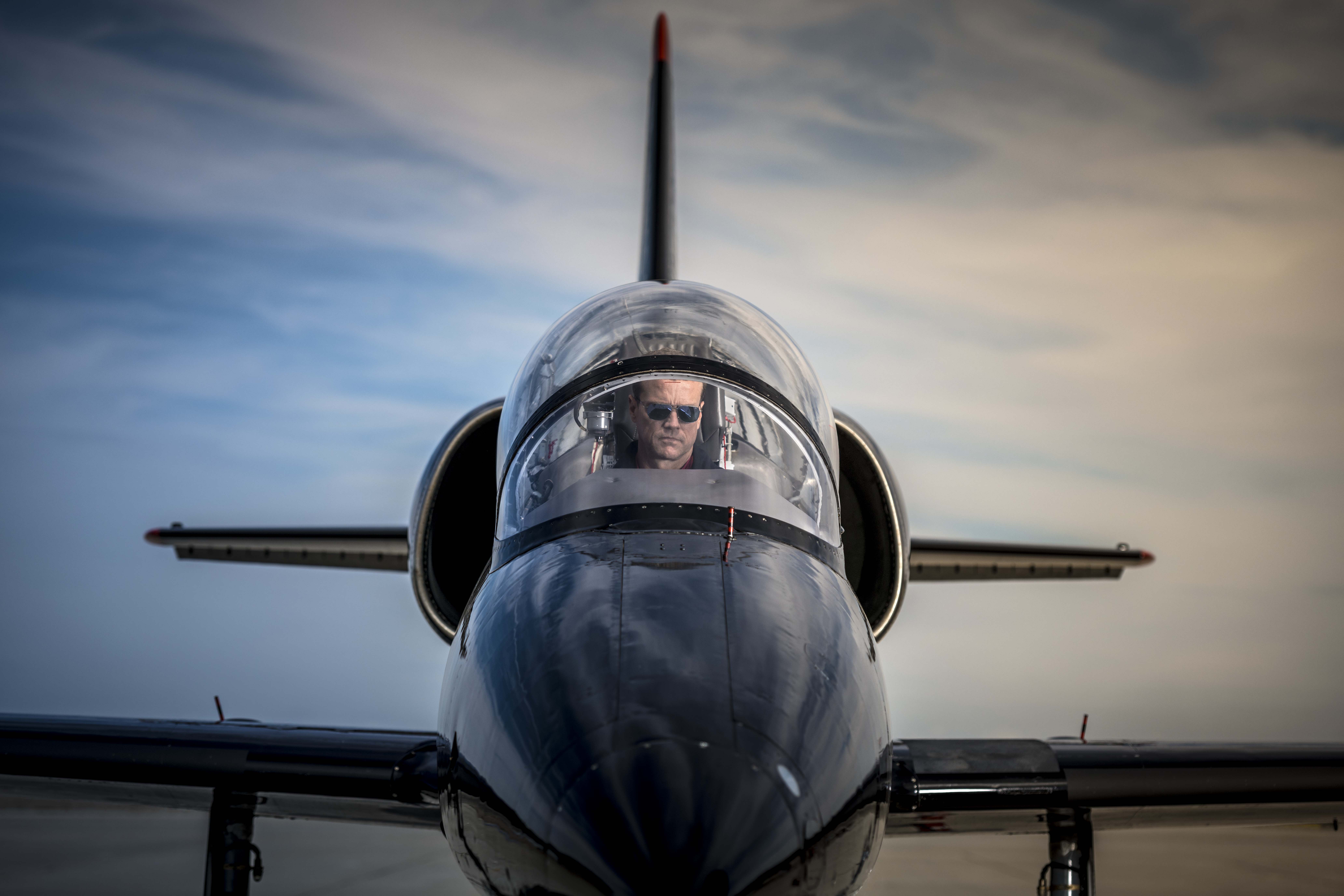 Good pilots know their planes’ specs. They can recite horsepower, gross weight, and service ceiling as easily as their own name. However, even the best pilots may not be aware of a measurement with the potential to have an even greater impact on their lives: the ultraviolet (UV) transmission of their aircraft’s windscreen. It’s no surprise, considering that this number can’t be found on the average list of airplane specifications. In fact, it may have never been measured for some aircraft.

According to the World Health Organization, with every 1000-meter increase in altitude, UV levels increase by 10-12%. Exposure at altitude is so significant in flight that the Center for Disease Control and Prevention classifies airline crewmembers as radiation workers. On an annual basis, they are subject to more radiation than X-ray technicians and nuclear power workers. Only astronauts are more exposed. A 2015 study conducted by the University of California estimates that pilots and flight crews face twice the risk of skin cancer compared with the general population.

“All of the airlines have discussions about it,” says Scott ‘Banker’ Ind, a member of the Patriots Jet Team who also works as a commercial pilot for a major airline. “I do worry about skin cancer.” However, he admits that he doesn’t always wear sunscreen or protective clothing while flying. “All I wear is sunglasses,” Banker says.

There are three spectrums of ultraviolet light: UVC, UVB, and UVA. The deadliest, UVC, is almost completely absorbed by the earth’s ozone layer and seldom reaches the altitude where aircraft fly. Fortunately, UVB is also largely filtered by the atmosphere, and blocked by most glass and plastic. UVA, though the least destructive, is what affects humans most consistently, creating cumulative damage over time. In addition to contributing to skin cancer, UV radiation can cause eye damage such as cataracts, macular degeneration, pterygia and photokeratitis.

UV levels are affected by many factors, such as sun height, latitude, altitude, and cloud cover. The higher the sun is in the sky, the higher the UV radiation, with maximum levels occurring at midday during the summer months. Latitude is another factor, with the highest UV radiation levels occurring close to the equator. A thinner atmosphere found at higher altitudes also filters less radiation. Though UV levels are typically highest under cloudless skies, water molecules and fine particles in the atmosphere can scatter UV radiation, resulting in high radiation levels even when clouds are present.

Due to safety regulations, car windshields are made of laminated glass with a layer of plastic that naturally blocks 98 to 99 percent of all types of UV radiation. Unfortunately, windscreens in planes are not bound to the same standards.

In 2007, the Federal Aviation Administration (FAA) published a report on UV transmission through windscreens. The study, conducted by the Civil Aerospace Medical Institute, evaluated the windscreens from 3 commercial jets, 2 commercial propeller driven passenger planes, 1 small private jet, and 2 small general aviation single-engine propeller-driven planes. The 2 general aviation aircraft windshields consisted of plastic (polycarbonate); the others were multilayer (laminated) composite glass. The windscreens were tested in a lab using a UV lamp and spectrometer. While the polycarbonate windscreens blocked almost all UV radiation, the windscreens made from multilayer composite glass only succeeded in blocking 46% of UVA.

Though informative, this study “is not representative of all the windscreens in the market and all the different conditions on the planet,” says James Cox, CEO of Method Seven, an aviation optics manufacturer. The lack of data prompted him to create Method Seven Labs, an institution within the company devoted to field research. His engineers designed a custom spectrograph for measuring UV inside the cockpit. In 2016, at Oshkosh AirVenture, they measured UV transmission through windscreens of 80 different aircraft, ranging from small private planes to large commercial jets. The results led to the first database of windscreen UV ratings—a constantly growing list of real-world data. And a forthcoming app will help pilots determine their risk of UV exposure based on type of plane and flight plan.